Anything and Everything, but please keep it clean
Post Reply
10 posts • Page 1 of 1

I was supposed to be working all day in the Post Office today, as my wife and youngest daughter were booked in for a pampering session at a local hotel's Spa... errr, only they rang first thing this morning and said the therapist had 'phoned in sick! Then, "Ubermeister" who I've known for ages off this fine forum called into the shop... he was having a weekend camping and 'laning up in North Wales, and always calls in for ([strike]chocolate[/strike]!) supplies when he's up here. We chatted outside for a while why I admired his Grand Vitara, and I gave him directions to the Whistlestop Cafe for breakfast, and I went back into the shop...

The missus then said, as their appointment had been cancelled, she might as well work the morning, so I was suddenly off until two o'clock, and I said if I'd have known that I could have gone for breakfast with him... "It's not too late", said the wife, so I jumped in the daily driver Jimny and followed him to the cafe' and walked him behind him, much to his surprise!

During breakfast and a good natter, I asked him what his plans were... and he said he was camping in Llandudno overnight and was meeting the rest of his group tomorrow (Saturday), so I offered to show him round a few local greenlanes! 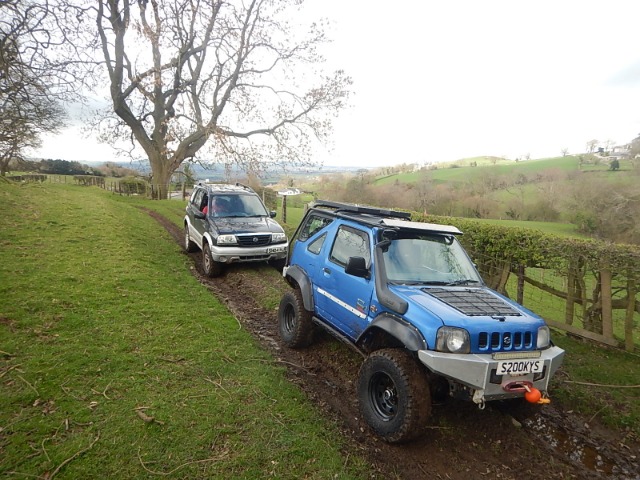 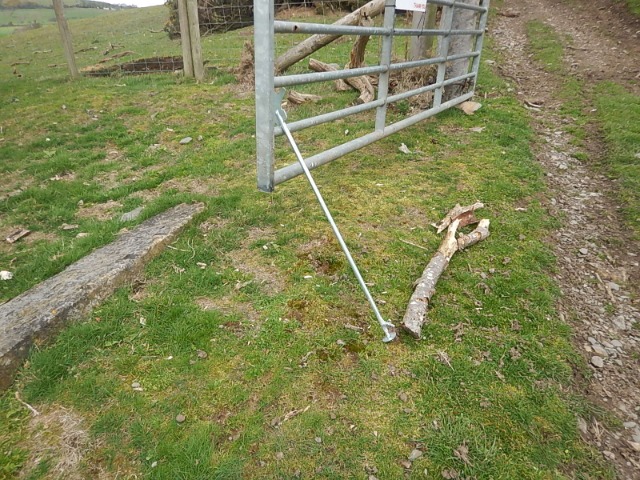 Too last minute, so no Alan with me

so out came the Alan replacement! ;) 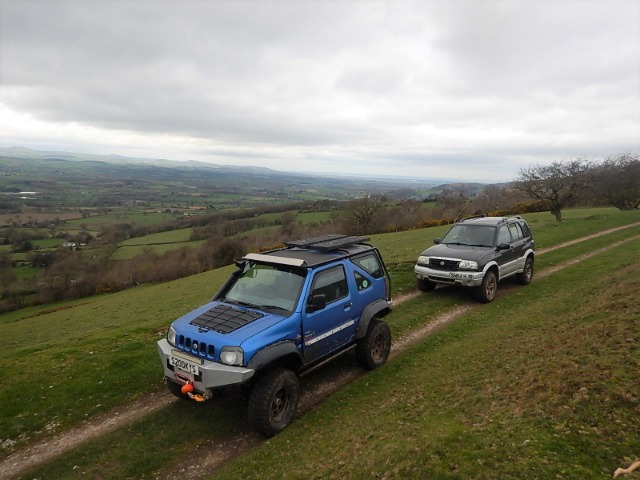 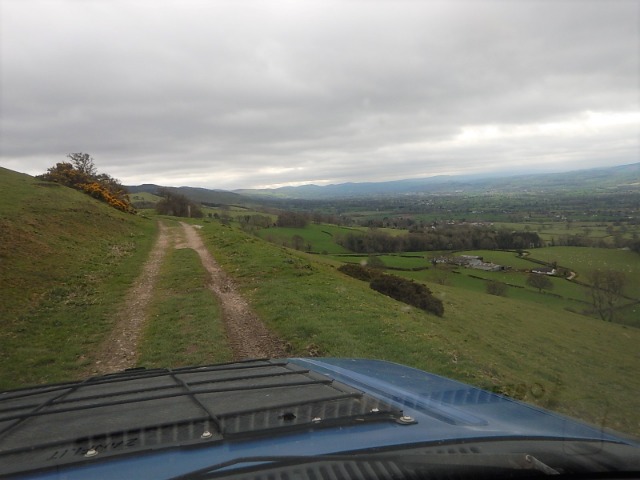 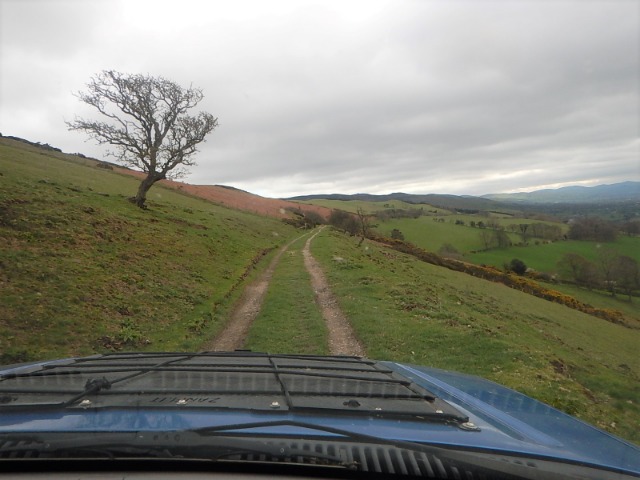 Just the four greenlanes, took us a couple of hours, but a nice impromptu trip out! B)
Top

Had an ace time 'laning Dave, thank you. Still in Wales, currently outside of Aberystwyth somewhere, and still a couple of days to go.
Had and ace week. And what about that weather? Pics soon, hopefully.
Top

Good to see you out and about Ant. Glad you enjoyed it.
Top

Dom! I remember you. It's been a while, hope you're well (you still got your truck?).
Top

Hey Ant, sorry for the very, very, very late reply. I'm good been a busy year this year with loads of trips out, a few up north wales.

I still have the truck although it hasnt moved in about 2 years, and unfortunately it's too sentimental to part with. Hopefully will get it back road worthy again as the new missus likes it and has asked if she can drive it when it is done. So some green laning will be in order.
Top

I still have the truck although it hasnt moved in about 2 years, and unfortunately it's too sentimental to part with. Hopefully will get it back road worthy again as the new missus likes it and has asked if she can drive it when it is done. So some green laning will be in order.

Same with me except it's more like 5 years since I last used mine.
Top

Currently in the process of trying to buy a house, but we need to arrange a meet up with our Zuks. I think you and me Steve will require a lot of work to achieve this though

Very true. mine needs a new ecu and a tad {

If you mean Munkee Steve, he will need to buy a Zuke, he sold the Vitara. Any meet up sounds good ti me.
Top

Jump to
Powered by phpBB™ • Design by PlanetStyles